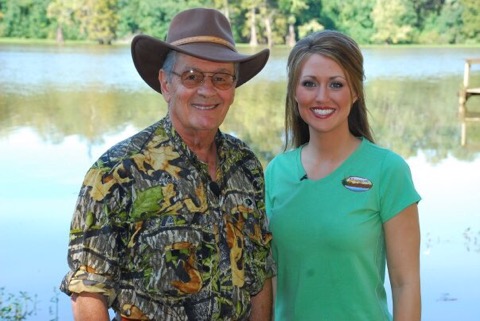 Melvin Tingle, a staple of the Mississippi Outdoors television program for more than a quarter of a century, died Friday. He was 84.

Tingle’s face was in front of Mississippi Outdoors television cameras for more than 30 years. But more than that, he was considered the face of outdoors in Mississippi. His warm smile and genuine personality have endeared him in the hearts of Mississippi’s sportsmen and women.

“My momma and daddy used to tell me I need to quit hunting, fishing and spend more time learning to read and write so I could find a respectable job,” Melvin said in an interview in the 2008 September-October issue of Mississippi Outdoors magazine. “I used to play hooky from school so I could take my sling shot and go hunt. They used to tell me I’d never make a living hunting and fishing.”