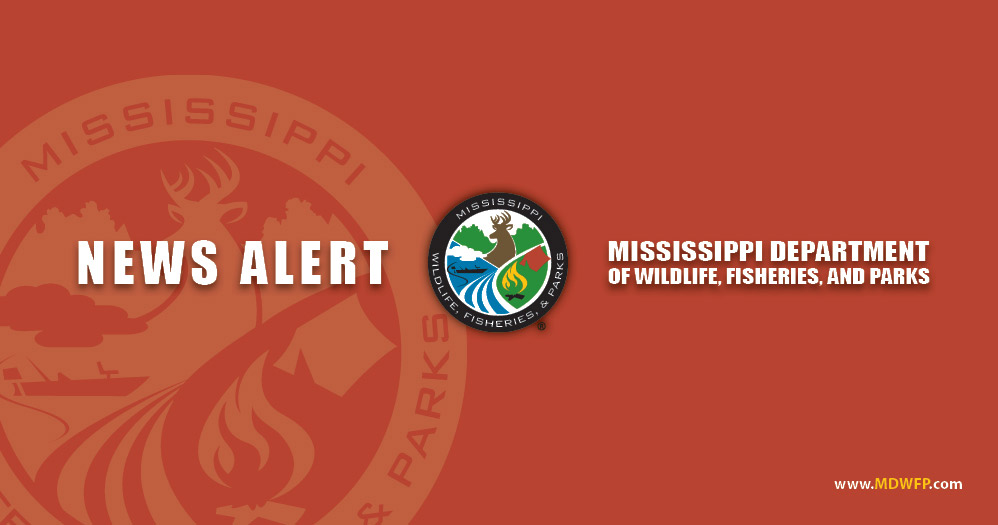 A group of South Mississippians believed to have killed nearly 100 turkeys during the 2019 season have been charged and arrested. These arrests follow an 11-month investigation by Mississippi Department of Wildlife, Fisheries, and Parks (MDWFP) Conservation Officers resulting in approximately 280 wildlife violations being issued to 14 different subjects.

The following individuals have been arrested:

This group is believed to be responsible for poaching nearly 100 turkeys and trespassing on 15 properties in Claiborne, Copiah, Franklin, Jefferson, and Lincoln counties. It was discovered during the investigation that the illegal activities were not limited to Mississippi. The US Fish and Wildlife Service is also conducting an investigation of the illegal out-of-state hunts.

“This is the most blatant disregard for Mississippi’s conservation laws I have seen in my thirty-three years of service with this Agency,” says Colonel Steve Adcock.  “The primary mission of the MDWFP Law Enforcement Bureau is to detect and hold accountable those persons who jeopardize our rich hunting heritage by committing lawless acts such as these.”