***Effective January 28, 2013***
Shepard State Park will be operated and maintained by the City of Gautier. Any questions regarding reservations should be directed to Shepard State Park at (228) 497-2244 or visit the website at www.shepardstatepark.com. 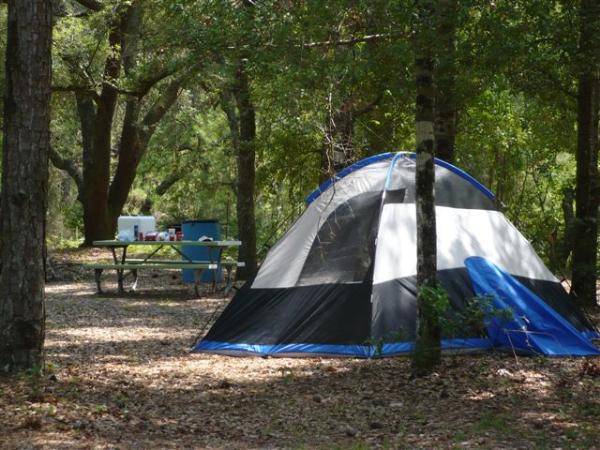