Bears use many different kinds of habitats within their home ranges.  While they may use mature hardwood forests for hard mast and den trees, bears also benefit from cutover areas that provide escape cover and soft mast food sources.  Studies have shown that bears favor areas with the least amount of disturbance from humans, yet another testament to their shy nature. 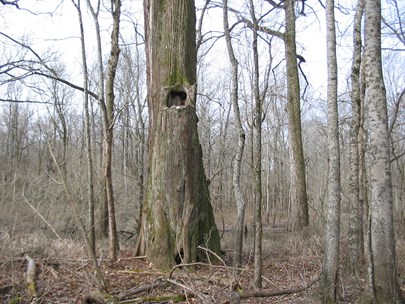 One of the leading factors in the decline of Mississippi black bears since the turn of the century is habitat destruction and fragmentation.  The once majestic bottomland hardwood forests of the Mississippi Alluvial Valley (MAV) have been reduced to scattered and isolated remnants of their former glory.  Many of the vast swamps and lowland areas, which served as safe havens for thousands of bears throughout Mississippi, have been drained and cleared so that the fertile black soils can be used for agriculture.  By 1980, more than 80 percent of the bottomland hardwood forests of the MAV had disappeared.  However, over the last few decades, habitats for bears, as well as countless other species of wildlife, have been on the mend, especially in the Delta region of the state.  Through government programs such as the former Wetland Reserve Program (WRP) (Currently the Wetland Reserve Easement, WRE) and the Conservation Reserve Program (CRP), thousands of acres of marginal farmlands have been planted in bottomland hardwood species of trees.  these These replanted areas not only provide increased habitat for bears, but also serve as corridors linking isolated patches of hardwood forests found on public and private lands throughout the Delta. 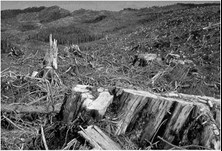 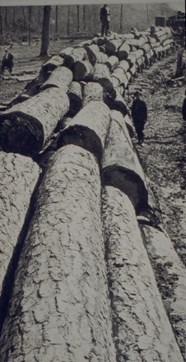