Colonization of Black Bears in Mississippi

American black bears (Ursus americanus spp.) are native to Mississippi and historically occurred throughout the state. Although Mississippi was well known for bear hunting, by 1993, black bear numbers in Mississippi were estimated at less than 25 individuals. However, since 2002, black bear sightings in Mississippi have increased and likely reflect an increasing bear population. No prior research has examined how individuals in this colonizing bear population select their home ranges with respect to the spatial distribution of available resources and demography of bears. More importantly, very few opportunities exist for studying how large carnivores colonize unoccupied habitats. 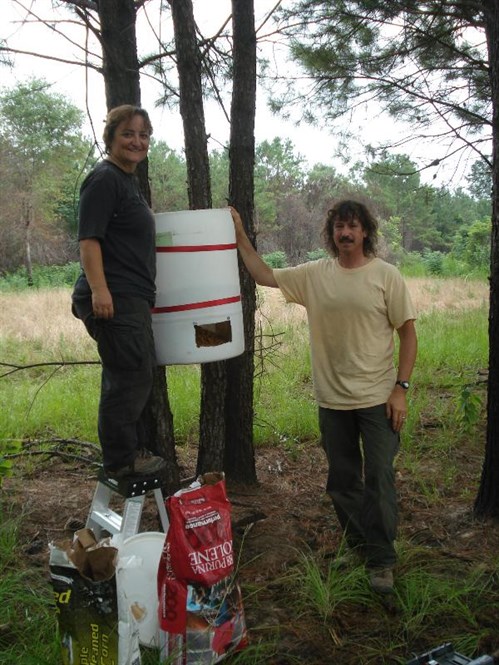 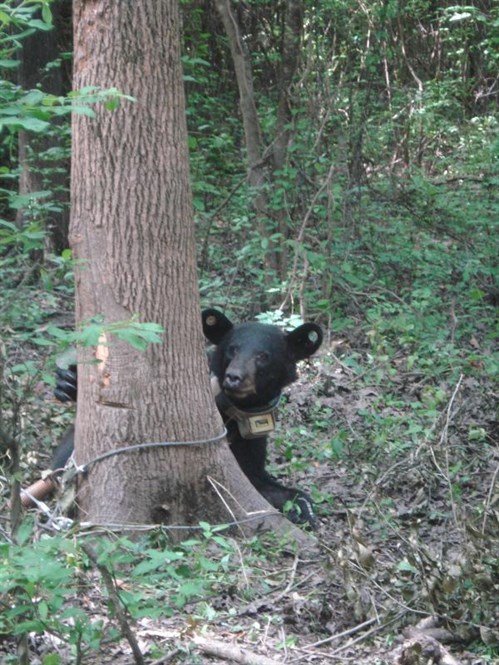 This black bear has been caught in a snare trap. Note that this she has been captured previously and outfitted with ear tags and a GPS tracking collar. 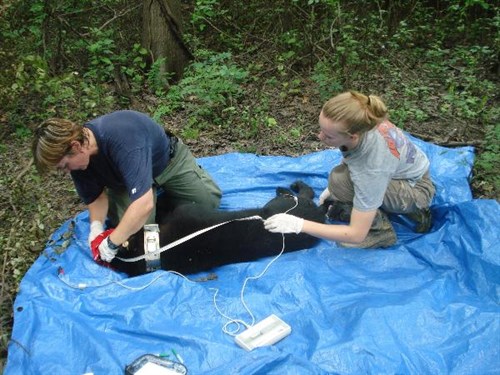 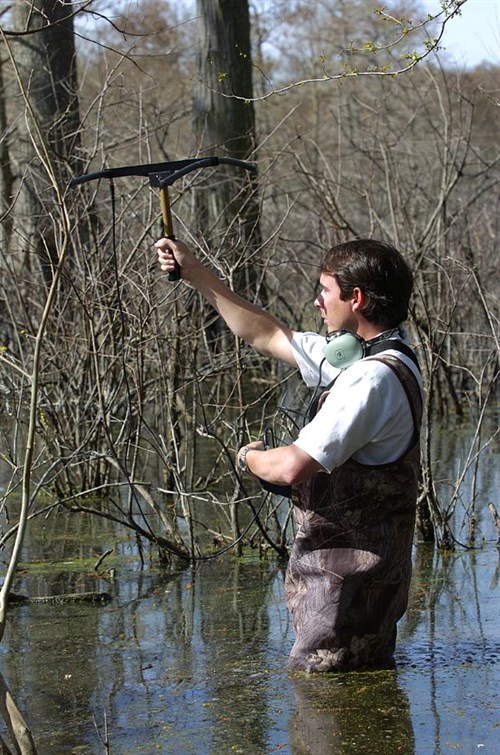 Once data has been collected from captured bears and they are released, biologists track them to monitor their movements. Brad Young, MDWFP Black Bear Program Leader, tracks a bear in the Mississippi Delta.

Funding for this project was provided by: