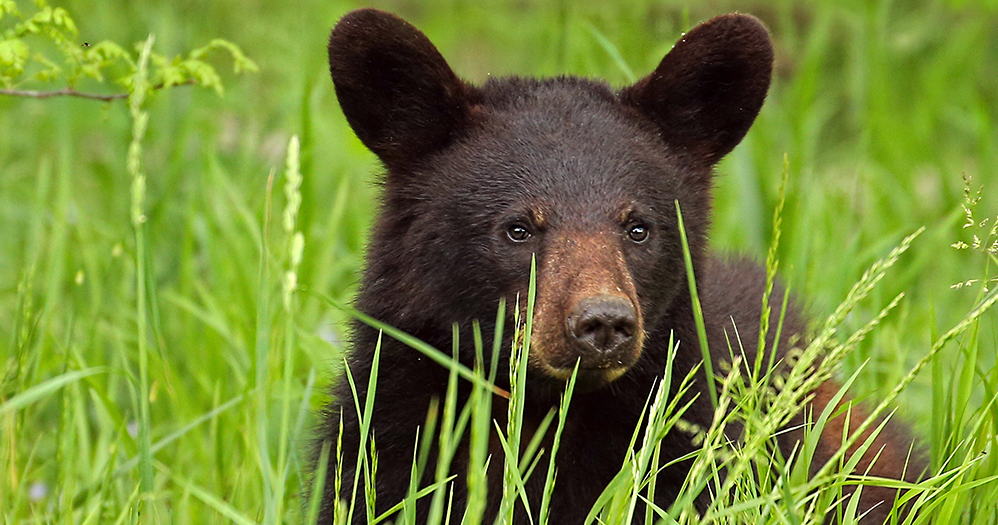 These bears are the last two Mississippi State University study animals still wearing VHF radio collars. MDWFP bear biologists have been monitoring the bears and had scheduled winter den visits for the first week of March to replace the collars with new GPS satellite collars (females give birth around the end of January and den visits are scheduled when cubs are 4-5 weeks old). However, the prolonged flooding of the Mississippi River has restricted access to these sites.

MDWFP located the bears via aerial telemetry and, even with the extensive long-term flooding; both were found within their normal home range. This documentation confirms what was learned in 2011, about how bears respond to extensive flooding of their habitat. In 2011, all radio-collared bears in Sharkey and Issaquena counties remained in their home ranges even with little to no dry land available, and four females located inside the levee in Bolivar County remained as well. Once floodwaters recede, MDWFP will attempt to capture them, conduct a thorough assessment of their body condition, check for the presence of cubs, and fit the females with GPS satellite collars. These collars are programmed to transmit multiple locations over a 24-hour period and can be monitored via computer in near-real time.

Since the flooding of the Mississippi River and Yazoo Backwater Area began in mid-February, MDWFP has received few reports of bear sightings. Sighting reports are important in our monitoring efforts to understand how the bears are responding to this extensive and prolonged flooding event. We encourage the public to access the MDWFP Black Bear Program webpage at http://www.mdwfp.com/wildlife-hunting/black-bear-program/ to report a sighting. Photos/videos can be uploaded, as well as pinpointing the location via an interactive map.

As floodwaters recede, MDWFP will begin deploying motion-sensitive cameras in areas previously known to be occupied by bears to aid in evaluating presence/absence and documentation of cubs born that year. It will likely be this time next year before the full impact of this historic flood event has had on the bears of the Mississippi Delta can be fully known.